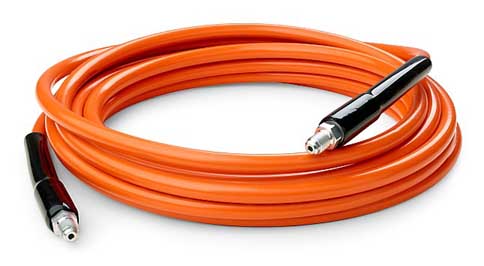 Classification of rubber electrical connectors
1. A connector using non-conductive rubber
A connector that uses non-conductive rubber-a rubber stick as thin as a pencil lead, and a flexible film with micro-metalized parallel wires wound on the outside. Put these two elastic thin sticks on both sides of the double-row terminal package, put them on the printed circuit board, and press and fix them. Then, the two columns of lead wires of the device are connected with the corresponding lines on the board one by one by the micro-metallized parallel wires used as contact bodies. 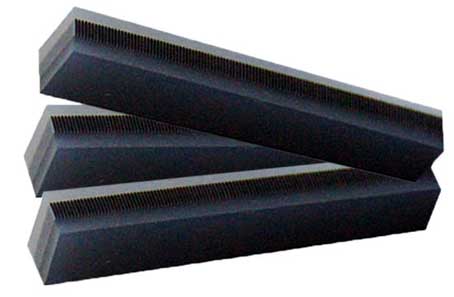 3. Conductive rubber connector
Another conductive rubber connector—— Using small conductive rubber buttons (like double mushroom head rivets) as the contact body, the contact bodies are embedded one by one in each through hole on the two long sides of the rectangular plastic frame. When in use, place the dual-row lead-out package device on the rectangular frame, so that the lead wires of the two columns of the device are aligned with the two rows of elastic contacts on the frame; Then install the connector with the device on the printed circuit board; Finally add a gland to fix it. In this way, each lead wire on the device and each printed wire on the board are connected by one conductive rubber button. 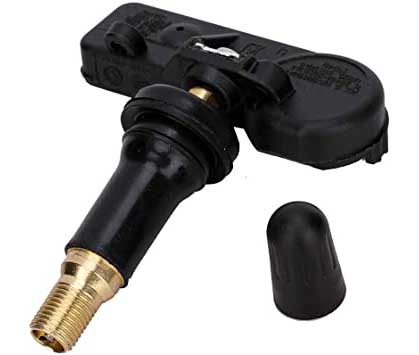 4. Rubber pressure sensitive connector
The pressure-sensitive rubber connector is shaped like a gasket, about 0.4 mm thick. When the connector is clamped between the device and the printed circuit board, only the slight pressure exerted by the lead-out ends of the screen printing or plating on the substrate and the slight height of the circuit on the board can cause The metal particles in the metal-filled rubber gasket are rearranged. As a result, a conductive path is formed in a direction perpendicular to the connection surface, and insulation is formed between the lead wires of the adjacent devices on the horizontal, left, and right and diagonal lines and the circuit on the board.
The common characteristics of the above-mentioned various rubber connectors are extremely high density, good compliance (not strictly required for dimensional accuracy), air tightness, shock and vibration resistance, and so on.