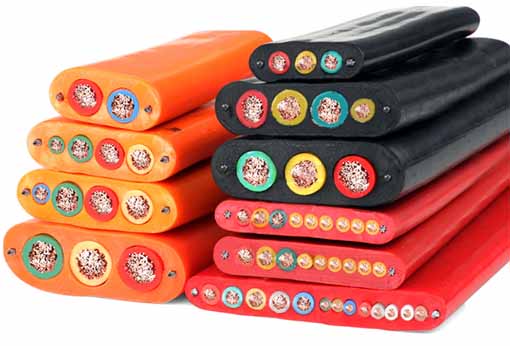 At present, it is widely used in the connection between the print head of various printers and the motherboard, the signal transmission and board connection of plotters, scanners, copiers, speakers, LCD appliances, fax machines, various DVD players and other products. In modern electrical equipment, it is almost nowhere. 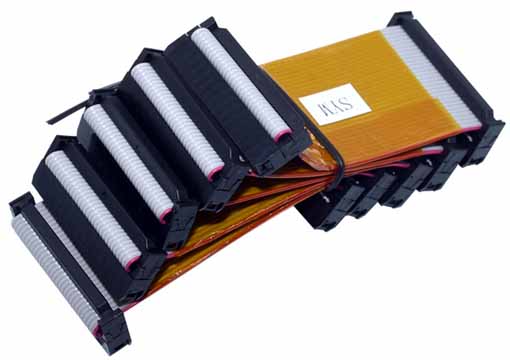 The present invention relates to a flat cable having a plurality of electric wires arranged in various machines, and a wire harness provided with the flat cable.
In an electrical machine such as a vehicle as a moving object, a wire harness is arranged for electrically connecting various electronic devices to each other. In some cases, the wiring harness includes: In the flat cable, a covering part made of an insulator and a connecting part made of an insulator are integrated. The flat cable is formed in a flat shape, and each covering portion covering each conductor has the same diameter and is arranged parallel to each other at regular intervals; And, a connector that is attached to the end of the conductor of the flat cable.

The above-mentioned flat cable is manufactured by integral extrusion molding in such a way that an insulator made of polyolefin series resin or the like is continuously extruded around a conductor arranged in parallel and covers the conductor. Therefore, when the number of conductors, the diameter of the conductor, or the width of the connection portion of the insulator changes, it is necessary to provide a new mouthpiece for extrusion molding. Therefore, the increase in the number of products hinders the reduction of production costs.

The present invention proposes a flat cable for integrating conductors of various shapes without increasing the production cost.