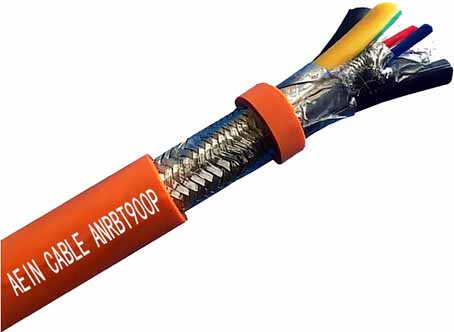 Low-smoke halogen-free wires, referred to as LSZH, LSOH, LS0H, LSFH and OHLS, are the material classification of cable sheaths. The sheath of the low-smoke and halogen-free wire is composed of thermoplastic or thermosetting which has low smoke emission when heated and is halogen-free. 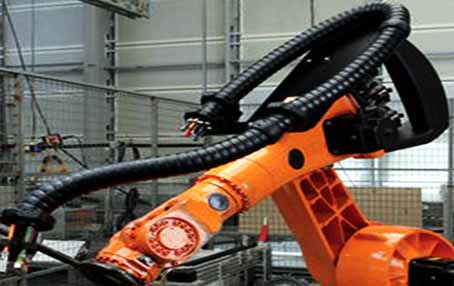 cable
A cable is a single component that connects two devices to transmit electrical signals, formed by bonding, twisting, or weaving two or more wires together. Cables have a wide range of uses and each application needs to be specially made. Its function is as large as the wire product that transmits electric energy, electric signal and realizes electromagnetic energy conversion.
A power cable is usually composed of a cable core that transmits power or electrical signals and a sheath that plays a role of protection and insulation. A cable with only one core and a small diameter is usually called a wire. There are also some wires without an insulating sheath and are called bare wires. The core of the cable is made of a metal material with good electrical conductivity, usually copper (good electrical conductivity) or aluminum (lower cost).
In 1836, the world's first low-voltage (below 600 volts) power wire wrapped with a rubber band outside the copper wire was produced.